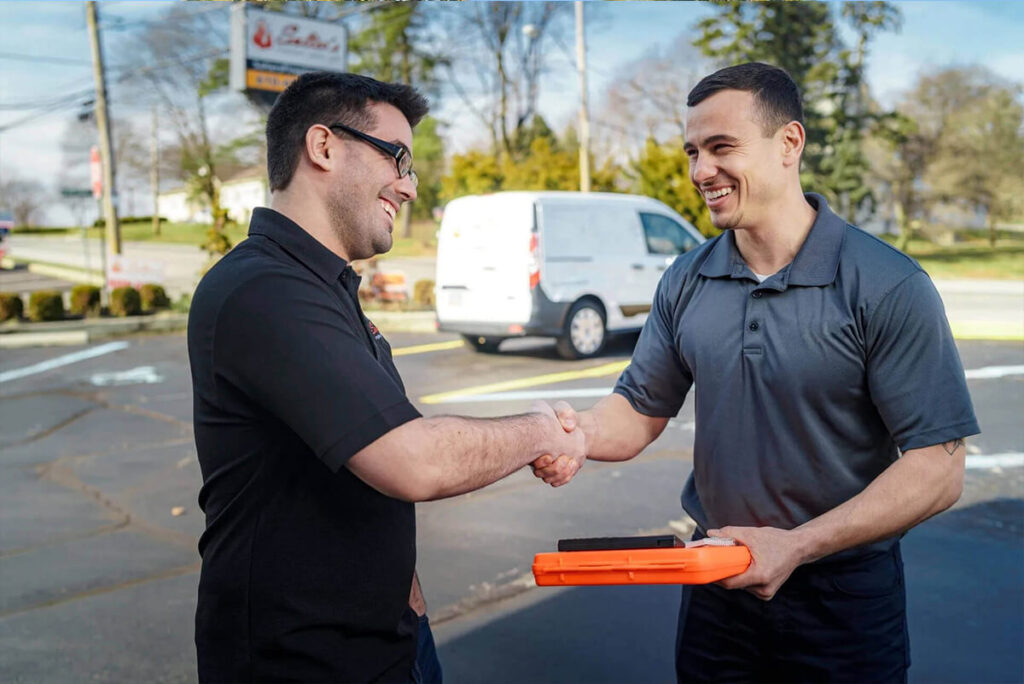 Ceiling fans can liven up any room as a feature whilst being a practical way to circulate air and make there summer months much more comfortable. With a range of style options we can find the perfect solution for your home. Installing a ceiling fan is often more affordable than using air conditioning and can also help keep your energy bills down.

LiVE Services Group delivers a high standard of work with over 15+ years of experience installing ceiling fans for thousands of local residents. With a team of electricians who provide free advice on ceiling fan types and placement, we’re here to get the job done right the first time, no mess, no fuss. We are growing rapidly but we still have that family owned feel. We offer an unparalled service. Our highly trained technicians attending your home will treat you like your part of the family. Each technician showing the utmost care and consideration when carrying out there work. Once you engage our services you wont want to use anyone else.

We at live have a reputation for the highest quality workmanship at an affordable price. Our fully licenced electricians have installed countless fans throughout Queensland. We back our a work with lifetime labour warranty. You can be assured you are going to get the right fan installed in the most suitable location every time.

How to pick the right ceiling fan?

The size of your room, budget, preferred material, and whether or not you need a ceiling fan with an attached light will all affect the type of ceiling fan that you choose. It is also important to consider whether you need an AC (alternating current), or DC (direct current fan). Because of their energy efficiency, DC fans are becoming more popular. These fans have more settings, so they offer more control. However, they are more expensive. AC fans are still the most popular choice because they are less expensive.

We sell, install and supply a variety of ceiling fans. Our team of experts is happy to give free advice and provide quotes about the best type of ceiling fan for your home.

We’ve been doing this for over 15 years and can tackle any job, from small tasks to big projects. Give us a call if you want someone you know that has your back and won’t let you down – we guarantee it.

1. How many ceiling fan blades is recommended?

The number of ceiling fan blades depends on the size and design of the fan, as well as which type you have. Some popular configurations are 3, 4, 5, or 6 blade models.

It seems that 3-blade fans provide the best coverage for a room because you can use more of them without any interference from each other.

2. How to ensure the efficiency of my fan?

Ceiling fans work by blowing air down into the room, causing a natural convection of air and cooling it off. You should make sure that your ceiling fan is in the right position, and is able to move enough air around your room.

A ceiling fan is a mechanical device that cools down a room by blowing air downward so they can circulate naturally. You should make sure that the blades are in the right position, and are able to move enough air around your room.

To clean a fan, it is typically easiest to use a multipurpose cleaning spray and a wipe. Make sure to consult the instruction manual for your particular model just in case there are any additional steps that are appropriate for that specific product.

Modern metal fans have been manufactured to withstand the elements (such as moisture, salt air, etc). But if they are overexposed to any of these factors, then they will rust. If you live in a coastal location, then it is advisable to get a stainless-steel blade fan and keep it shielded from direct contact with water and salt air.

Blade pitch refers to the angle at which the blade is positioned from the motor. The greater the air movement, the higher the pitch.

What are the differences between quieter and more powerful fans? The motor’s power is another important feature to consider when buying a fan. Motors are often measured in watts or poles. This indicates how powerful the motor. The fan’s speed and noise can be affected by the motor’s speed. While quieter fans are more popular, they tend to be more expensive.

Direct Current ceiling fans (DC Ceiling Fans) offer the best in power and performance. Ceiling fans that consume 75% less electricity and produce better airflow, at a cost of only 1 cent an hour*.

*The calculations of savings and costs are only estimates and could vary depending on the fan’s use.

Rapid Aircon installs. One Call Does It All. 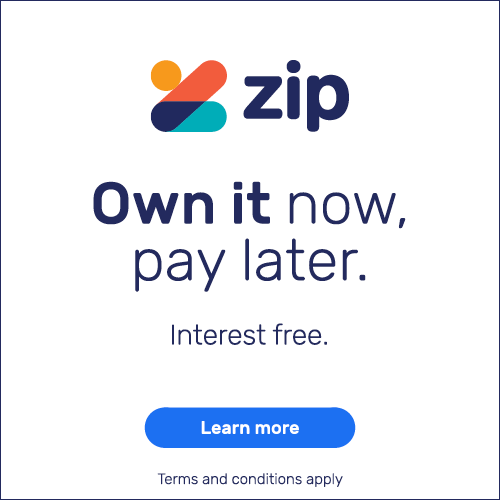 Over 40+ 5 star reviews from our customers!

Servicing all of QLD

Chat With A Technician

A family-business servicing the entire South East Queensland and beyond with a highly skilled and knowledgeable team of professionals.
Close Window

Chat With A Specialist

A family-business servicing the entire South East Queensland and beyond with a highly skilled and knowledgeable team of professionals.